The 2019 Peter Lee Memorial for the first time was run as a stand alone race for MG B’s.

The field of 12 four cylinder MG B’s was hit by attrition on the crazy heat that affected the weekend reducing the field to 8 starters, the front row Richard Milligan and Richard Vollebregt were set for a close shootout at the front while David Mottram was going to be a dark horse.

The field would line up and Milligan got the jump on Vollebregt from White and Mottram ahead of Souter, Rose, Bulmer and Chapman. The jump deemed by timing to be too good for Milligan and handed a 5 second post race time penalty which put the pressure on, could he build a gap big enough. Mottram got by White and set off for Vollebregt, the pair separated by a small gap although Vollebregt started to pull away, Milligan putting out all stops but he just couldn’t build the gap, Vollebregt also putting in a 1:34.1 on the final lap to get the fastest lap and inherit the win while Milligan would place 3rd and Mottram picking up second place.

Vollebregt was wrapped to pluck the win, “Dave (Anderson) won it last year and he runs the car for me so it’s great to get the result for him and given I haven’t been able to run for a while to come back and get a result is awesome.   Hopefully we can come back later in the year” he commented.

David Mottram was a surprise second place, “it was really hot but some great racing and what a great opportunity to have a MG B race. Great result and really enjoyed it”

Richard Milligan was clearly disappointed, “I didn’t think it was a jump start but anyway 3rd is something and we will come back and have another go.  Richard drove well all weekend”

MG Racing would like to thank MGCC Victoria and the VSCRC for allowing this unique race. 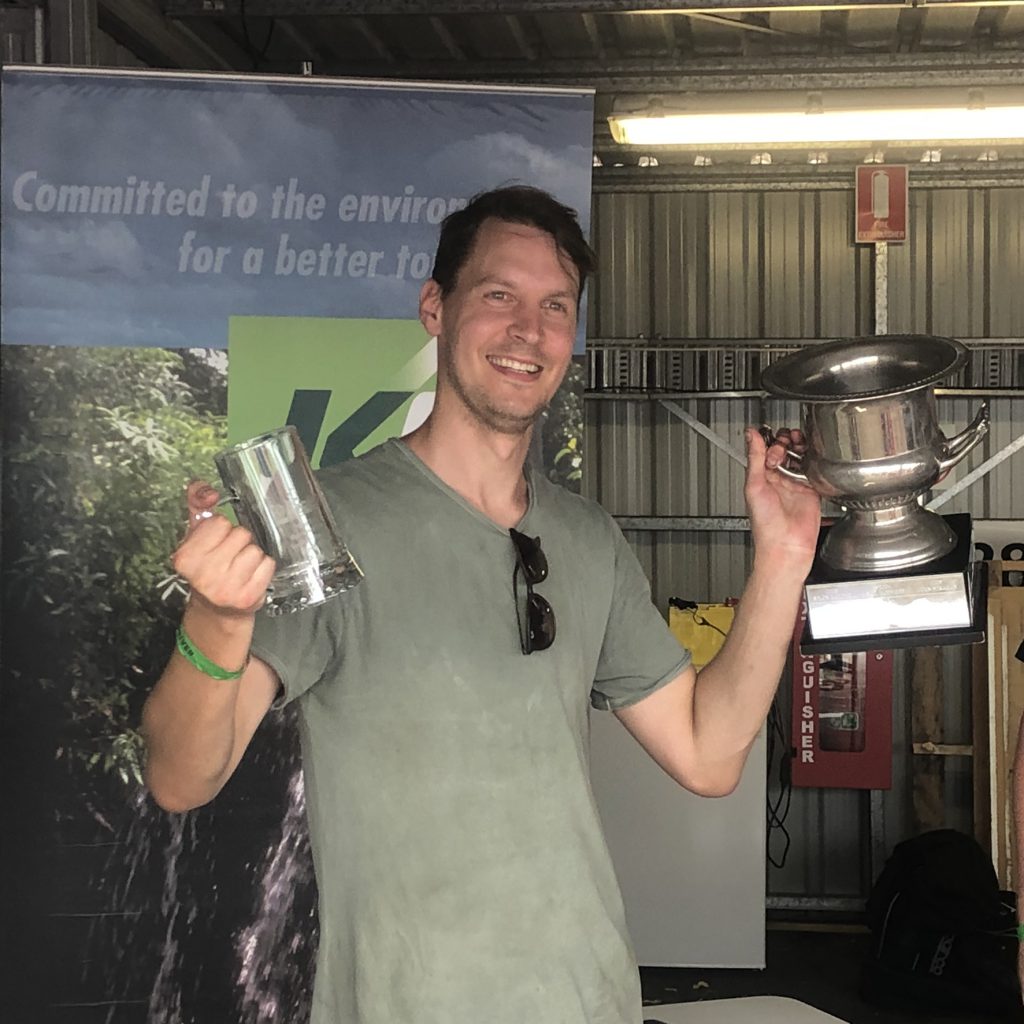 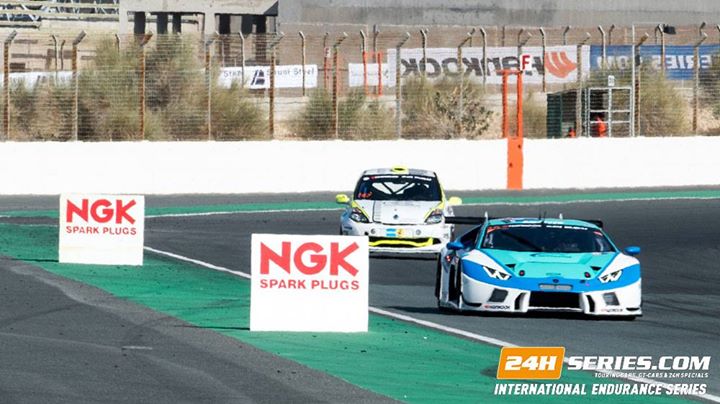 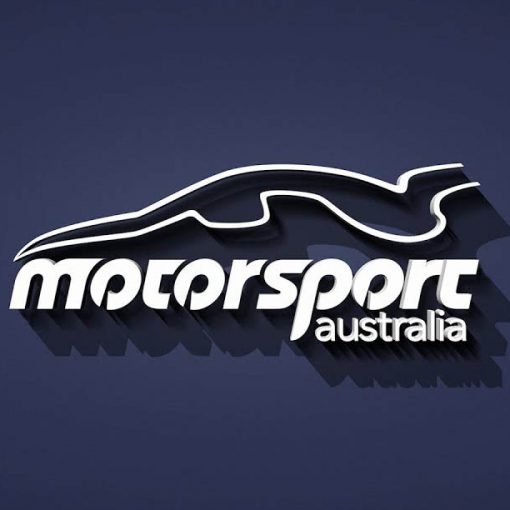 The MG CC-V ‘Back on Track’ event has been relaunched as the Shannons Motorsport Australia Festival by MG Car Club Victoria. The […] 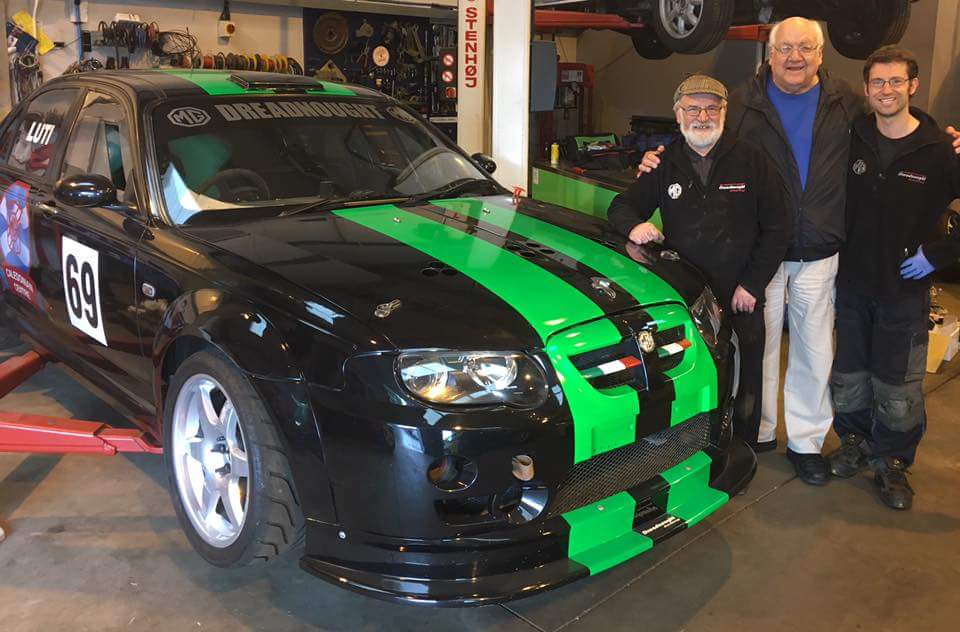