Former series champ Cody Hill has had a lot of fun racing in the UK MG Trophy Championship in 2015, and after a full season campaign followed by a trip back home to Australia he was looking for an opportunity to kick off 2016 in style.

With options early in the year limited and wanting to do something that was also fun Hill chose the Dubai 24 hour race, joining UK based outfit Preptech in a Renault Clio Cup car.  The team consisted of four drivers and crew who ventured out, the  team competing in the A2 class for production style vehicles while the top tier is current GT3 cars from Ferrari, Porsche and more.

Cody qualified the car 5th in class, a 2:22.4 was within a second of the class pole taken by a current model Clio Cup while cars like a Peugeot RCZ and Mini Cooper S JCW featured in the top 5 as well.

The race started with 100 cars, a huge field but with 24 hours anything can happen. Like any endurance race it never goes to plan, the car endured a faulty ECU early in the race which also affected the digital dashboard requiring a replacement ECU to be fitted from a rival team. At the 6 hour mark the team were running 78th out of the 100 starters and ahead of cars like a Ginetta G50 GT4 and beating a BMW 120D in class, shortly after light contact with the ginetta failed to halt their progresss as they battled for 3rd in class.  By the 12 hour mark they were up to 67th overall and running strongly only for an alternator failure requiring a new one to be fitted lost the team a few laps and a chance to run in the top 3 in class. Three quarter race distance the team were running 61st and chasing the Modena Motorsport Clio and ahead of quite fancied competition such as a Lotus Evora GT4 and a Porsche 991 GT3 Cup car. As the race goes on inevitably reliability comes to the fore, the team pitted due to a low oil pressure warning, once rectified the team were running 10 seconds a lap quicker than their competitors around them. The team nursing a car having run nearly 24 hours battled on and the battle scared Clio crossed the line 55th outright and 7th in class after the late race stops. The Preptech team covering 479 laps, the class winner , a Mini Cooper S JCW covering 509 laps.

Cody is finalising plans for further 24 hour racing during 2016 so stay tuned! 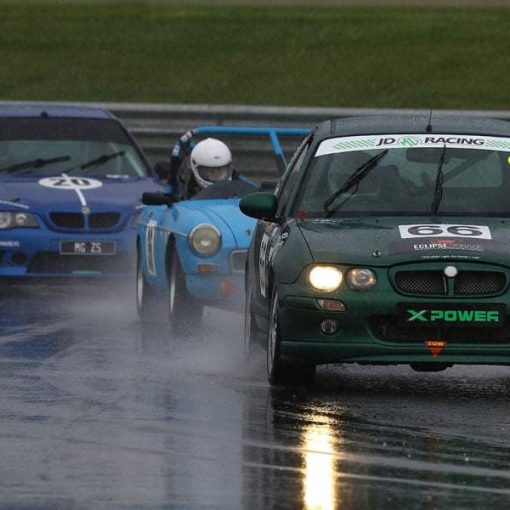 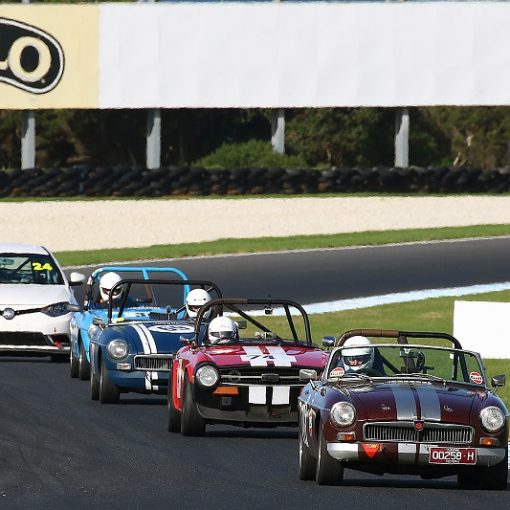 Entries are now open for Round 5 at Phillip Island Grand Prix Circuit. Entry is paper based from https://vicstateraceseries.com/ and entries are […]

The VSCRC will be decided at Phillip Island on October 23-25, Glen Wood has dominated the 2015 Vic State Race Series in […]