It’s within a week of 12 months exactly since Vince Gucciardo tested the multiple championship winning MG C GT V8 at Winton Motor Raceway which ultimately resulted in the purchased of that car.

Who would of expected the 12 months that followed… we won’t go back through history but after an intense four month rebuild Vince Gucciardo will line up at Winton Festival of Speed in the MG C GT V8 with a number of updates and modifications.

Gucciardo has done a lot of work on the car but is realistic in his expectations, “for me the rest of 2018 is about getting up to speed and getting some confidence back in the car.  We have spent a lot of time working on improvements that will make it easier for me so it’s just about getting comfortable again”.

The car has a long history, originally an MG C GT which obviously ran a 6 cylinder engine it had a number of owners before Bob Nordlinger purchased the car and ran it in that configuration for a number of years before commencing a transformation into an outright V8.  Out with the straight six and in with a Supra 5 speed gearbox, 5.0 Rover V8, a wide bodykit and big wheels…  The car ran competitively for a number of years culminating in an outright championship just before Bob retired from motorsport. Purchased in 2014 by Phil Chester for Glen Wood to steer in 2015 and part of 2016 it picked up another championship prior to Gucciardo’s custodianship.

“Phil did a lot of work to improve on a sound car, it was a really impressive package when I first drove it, I mean it’s tight in there and it’s hot but it was very sorted.  I just wanted to improve on that where I could so it’s the best package possible”.  The car although needing a lot of work after an incident earlier this year stood up to everything quite well which helped the rebuild “all the work Phil did improving the chassis and stiffness helped it hold up better than I thought in the accident, it helped a lot with the rebuild and it could have been fixed even quicker in reality but we spent some time updating a few things and making sure it was 100%” commented Gucciardo.

During Chesters ownership the car received further updates underneath, an upgraded 5.0 V8, Holinger gearbox, updated aerodynamics including a carbon fibre rear wing, MoTeC management and more.  Now it has had even more, current spec MoTeC dash, updated wiring, new front aerodynamics and lightweight panels to save some weight.  The Holinger a 6 speed sequential very similar to a VE/BF V8 supercar box and new rear end setup.

The car will take a few rounds to get tuned up but will no doubt feature during 2018 before an all-out assault in 2019 on the MG Racing Championship.

A more in depth story on the rebuild will follow shortly… 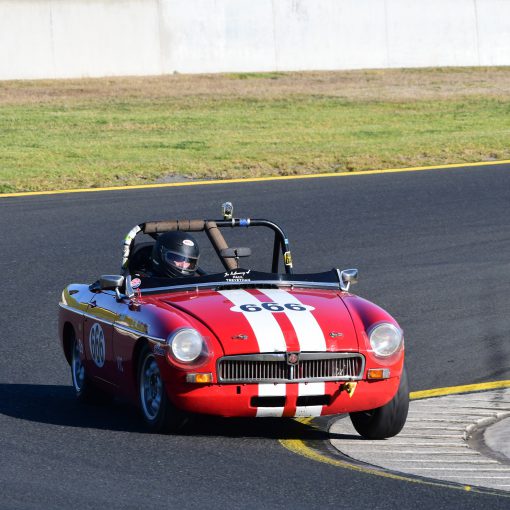 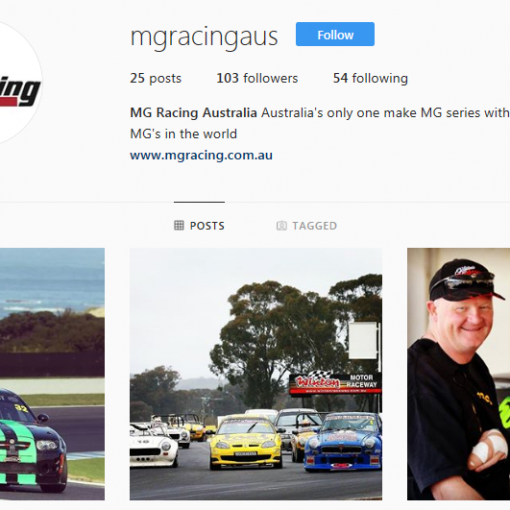 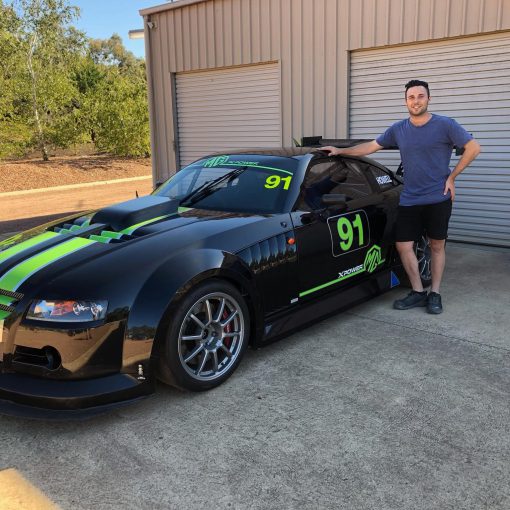 Phillip Island Hotel joined round 5 as our trophy sponsor once more, the venue is a great dinner facility joined by a […]