Brock spoke about the program, the category and racing the MG 6, with some interest in the car and MG’s motorsport program re-igniting the brand in Australia it proved a successful night.

“We had some great feedback from the car club which is great, both current and former presidents extremely happy with our efforts and the series currently which just shows how strong the racing community is” commented captain Paul Vernall The 2017 Sandown Historic will be here before you know it, entries open in August for this year and once again we […] 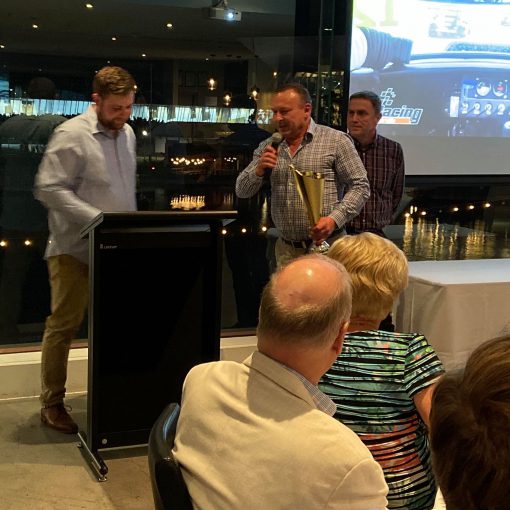