The defending champion Phil Chester returns for 2019 with the hardest challenge yet in the open field for the new season.

After three championships in succession you might think Chester would take a step back but he has his sights firmly set on the most competitive year yet, “There were times last year that were really interesting when we got a few of the big boys all together, and in 2019 we will see more so it is going to be a great year and I am keen to see how hard it is going to be this year.  Robin (Bailey) is back, Ben Muller is getting faster every round, Vince (Gucciardo) will be back in the C, throw in myself, Richard (Milligan), Rodney Gibb’s ZT and there is going to be some great racing this year”.

Chester hit the nail on the head, 2019 is looking like being the biggest year for a while for the V8 brigade,  the two newest drivers Muller and Gucciardo will get up to speed over the year and join a very strong contingent at the front.  This year also see’s a new track join the series at Sydney which will upset the apple cart, and another threat on the horizon is the possible addition of Andrew Howell’s MG SV-R. “Howelly’s thing will really change things up, it’s going to be huge but it’s an exciting time to see a car like that join and the front of the field become so competitive.  It’s going to be a whole new challenge”.

Chester is keen to see the Open V8 field grow and excited for the future, “you see a lot of categories stuggle, money comes into it, look at GT’s etc. and you can always look for the newest equipment to move the goal posts.  But with MG Racing what I was attracted to was the stability and control of the class and the V8 field is having a resurgence, but it’s not new technology and new cars, its new drivers in existing cars and more development and that is exciting for the next few years”.

Phil Chester will again sport the #1 on the door but isn’t confident of a fourth title, “it’s easy to say, oh yeah we will go for another but it’s up in the air.  It is going to be a fierce competition, Robin has a really solid package, Vince will grow with speed while Richard is very consistent, throw in a wet race or two, Howelly and it’s going to be a crazy year and it would be great to see us all pushing each other”

Round 1 will get underway at Sandown with five V8’s currently entered. 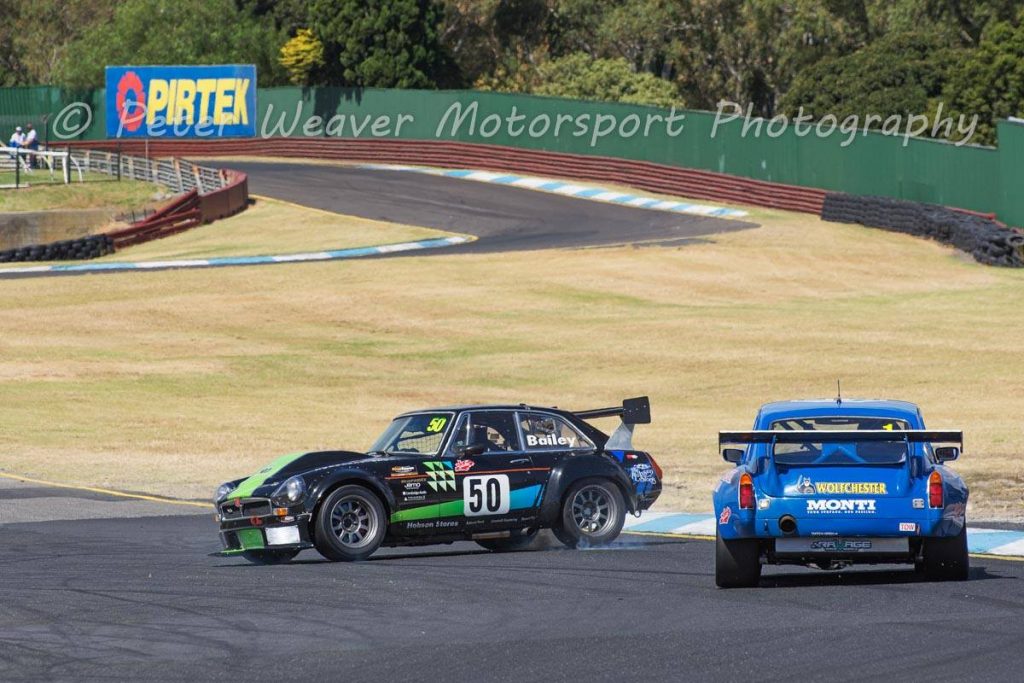 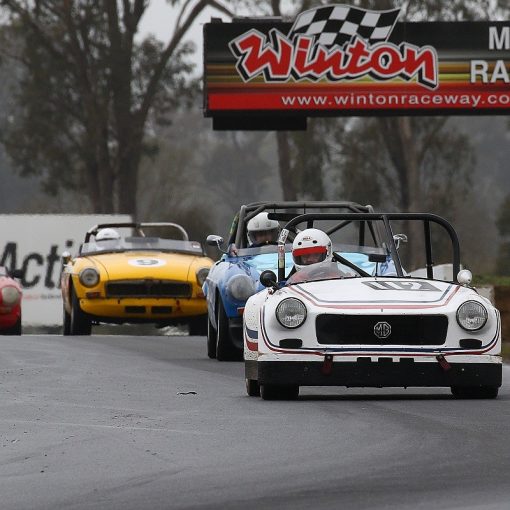 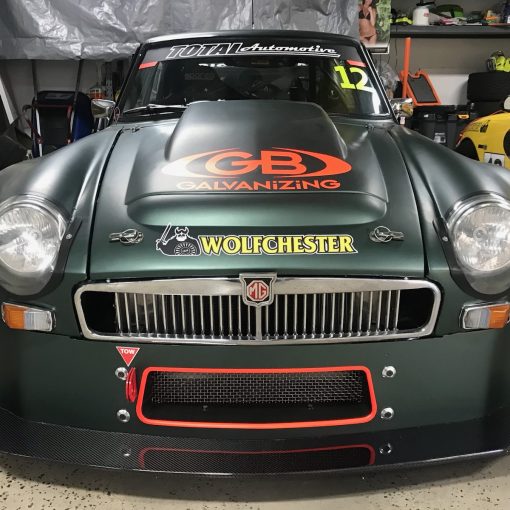