For going on two years Alan Richardson has had his ex Bill Cutler MG B V8 Roadster on the market without strong interest, the car is not quite a Bailey or Milligan specification and as result is not at the level of a top line car. However what it does have is a extremely good reliability record, strong results and a good ownership trail.

After sitting idle with Alan having moved to the country a lucky buyer snapped it up, Darryl already has an MG B V8 Roadster road car and was looking to go racing but wanted a series that he could enjoy the camaraderie at events and the less serious on track racing. After watching on he decided he wanted to take the plunge to MG Racing after reviewing a couple of categories, While the car is currently undergoing a birthday it will hit the track in 2016 as Darryl attempts to learn as much as he can! 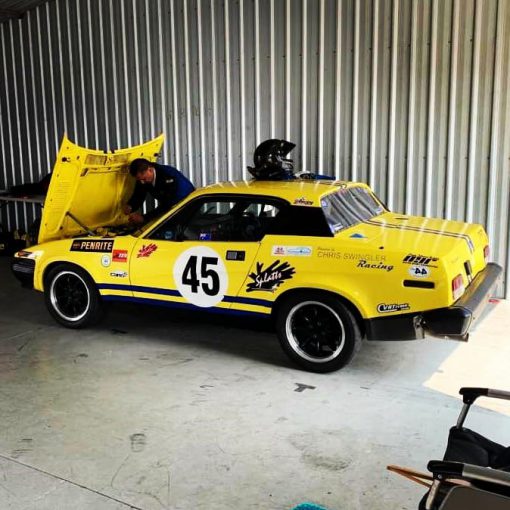 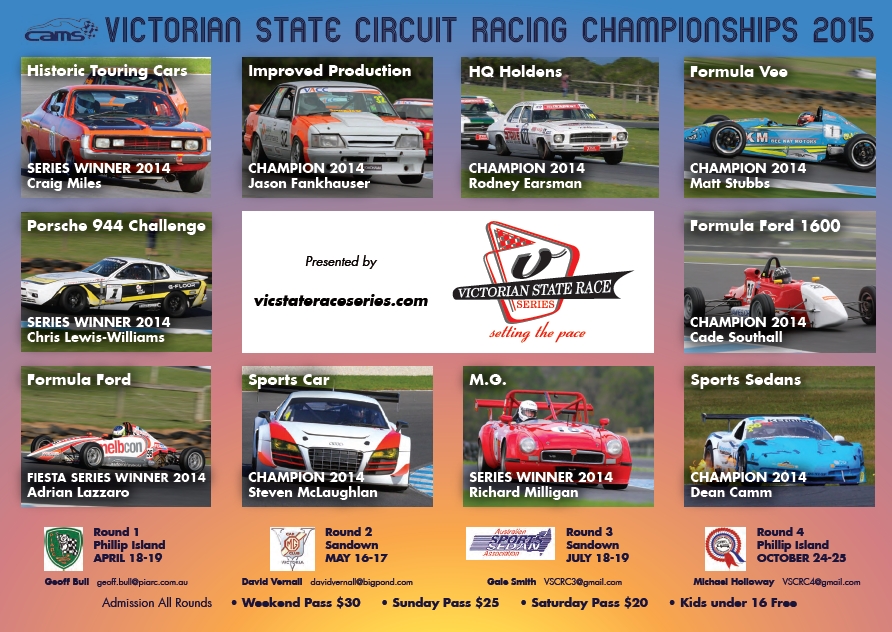