Entries are rolling in for Sandown Historic after just 1 week since opening.

Always a very well supported and fantastic event we have seen strong entries in the opening week with three V8’s entered already being Phil Chester, Robin Bailey and Mike Wood leading the field.

A competitor who recently debuted at Phillip Island and has stepped up to their own vehicle is Tony Vollebregt who has purchased an MG ZR to campaign for 2018.  He will debut the car at Sandown as part of the Historic event alongside wife Jane in her MG B.

More entries as they come! 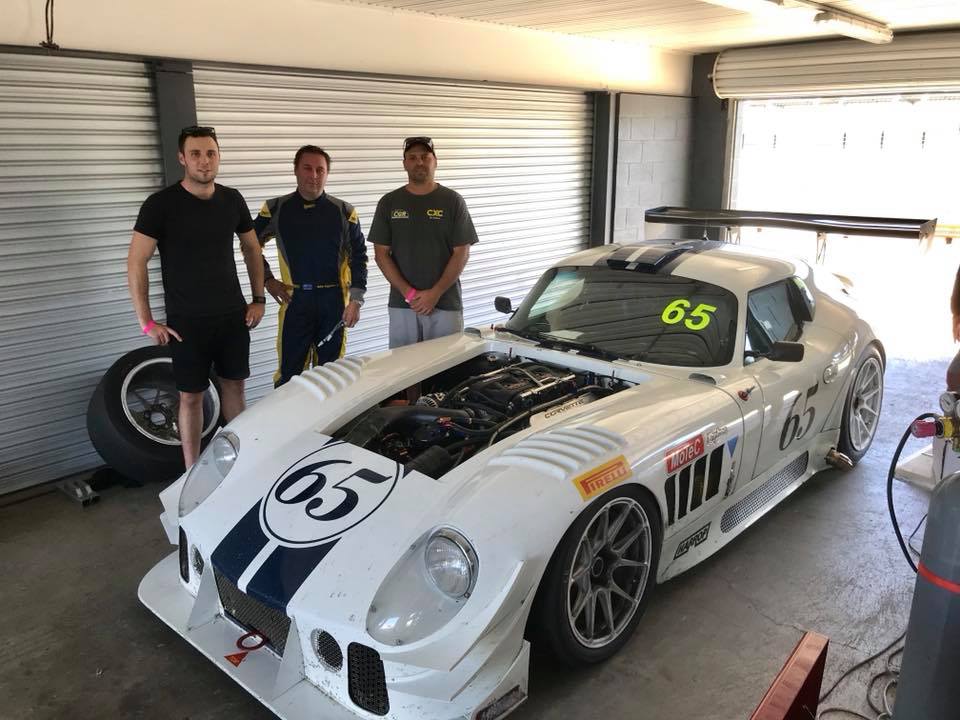 The 2016 MG Road Racing Champion and VSCRC MG series winner Phil Chester will return for another season in 2017. Chester will […]