After a forced hiatus due to the ongoing pandemic a halt was put on the 2021 championship, fortunately a strong start to the year saw competitors strongly support the opening rounds of the championship, however after a forced break the well loved Sandown Historic event returned after a break in 2020.

Strong entries were received across all classes, MG Racing saw 28 competitors which made it one of the biggest fields for the event and we welcomed Energy Assist Solar as our round sponsor.

Ben Muller returned in the blue GT V8 in the Open class while we also saw Mike Trathen in his familiar blue Midget return for the first time in a couple of years and Rodney Wells likewise.  Ed Ferguson debuted his new TR7 V8 while we also saw Warren Lawlor who recently relocated from NSW to Victoria join us in his Austin Healey.  Danny Ciarma debuted a new car having purchased a new MG B GT 4 cylinder to try and moves up the field a little.

Qualifying got underway and it was Philip Chester who immediately topped the session with a 1:18.86 on his first flying lap.  Robin Bailey set a 1:21.2 shortly after to go second while Vincenzo Gucciardo went 3rd quickest with a 1:23.2 however on his final flying lap of the session moved into 2nd with a 1:19.98 to get onto the front row.  Ben Muller rang 4th with Keith Ondarchie leading Invited British car in 5th in his Triumph Stag.

Fastest classic cars included Michael Wood in his B GT V8 in 14th overall while Darren Souter was 15th overall and fastest Group S MG B Roadster.  Unfortunately post qualifying Robin Bailey found an issue with his car and elected to withdraw from the weekend.

The opening race of the weekend saw Chester get the jump while Keith Ondarchie got himself into 3rd place ahead of Muller, Jason Holmes (MG ZR) and Mike Trathen in 6th.  After the opening lap Peter Rose pulled into the pits from 19th place while David Anderson and Greg White battled for 15th place, on lap 2 Anderson got by White.  Mike Wood was on a mission to move forward, the big V8 had now caught Peter Owen’s MG B Roadster just outside the top 10.   Muller moved into 3rd place by getting by Keith Ondarchie for the podium placing while Wood got by Owen for 11th.  It did not take long before was on the back of Gary Bulmers MG B Roadster, on lap 4 he got by and also moved by Rod Well to get up to 8th place, some great progress after qualifying.  Late in the race Rod Well put pressure on Ed Ferguson pursuing the top 10, the Midget showing it’s agility to move into 9th late in the race.  The other late race change was Peter Owen and Alana Ondarchie getting by Gary Bulmer to slot in 11th and 12th overall.

The big winner moving through the field were Mike Wood who moved from 14th to 8th place.

Once again it was Philip Chester who got the jump from Gucciardo with Muller and Keith Ondarchie in 4th, the big mover and shaker was Mike Wood who finished the opening lap in 5th ahead of Rod Wells, Tony Vollebregt and Mike Trathen.  James Dodd move up from 22nd to 20th in his MG ZR, as Geoff St John-Cox moved into the 15th place while just behind we had Alana Ondarchie in her Triumph Stag got by Gordon Bunyan in his Spitfire.  As the race went on we saw Keith Ondarchie drop behind Jason Holmer for 4th place and Mike Wood dropped to 5th overall.  The challenging conditions pushed many around the field, Gary Bulmer for example while only making up one spot in the race fell down to 13th at one point but moved back to 9th, David Anderson ran as high as 10th but dropped to 13th by the end of the race.  The field crossed the line with Chester beating Gucciardo, Muller, Holmes and K.Ondarchie in the top 5 while Mike Trathen won the battle of the Midgets in 6th.

The final race was cut short due to an incident in a prior category, the field took off to a short dash for 4 laps and it was Chester again in the lead with Gucciardo pushing along behind.  Muller cleared himself for 3rd with Holmes, Ondarchie, Trathen and Wood in the top 7.  The top few didn’t move much except for a last lap gasp by  Gucciardo to take the lead and finish his year off with a win, Chester coming home 2nd.

The series concluded with a strong weekend and now heads forward to 2022, a final calendar will be confirmed in the coming weeks. 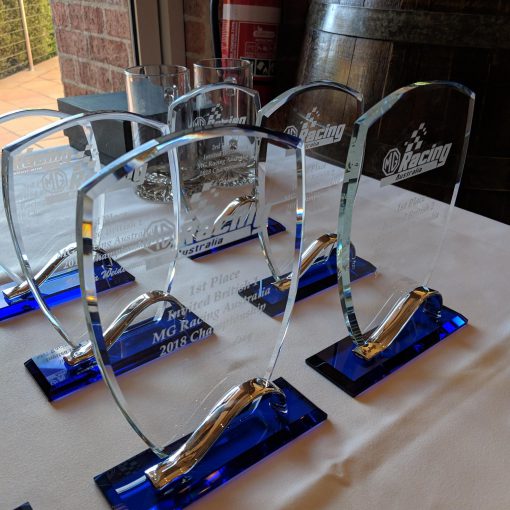 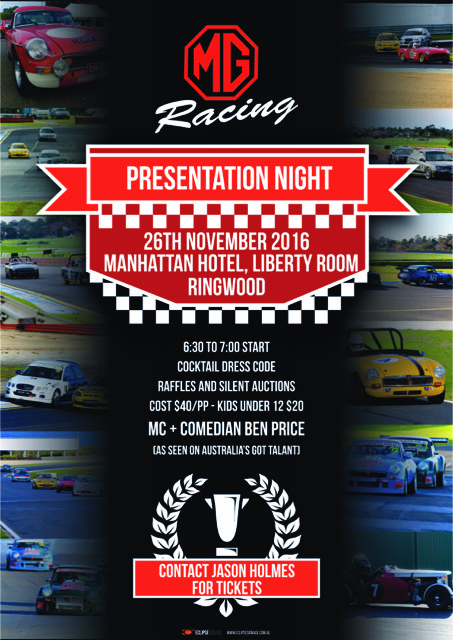 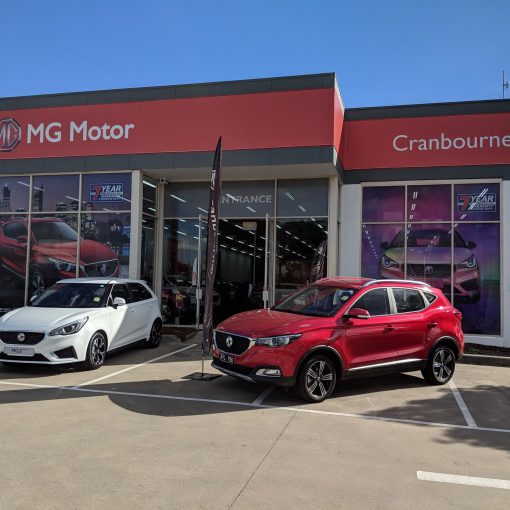