The Howell owned MG SV-R which was to debut at Sydney Motorsport Park has been delayed in returning to the field until Round 4 at the earliest.  The car suffered engine issues during the opening round of 2019 and has been out of action since as the team try to get some of the bugs out of the car. “It’s been a bit of a headache, there was a bit more than we expected and I want it to be right when Rhys gets back behind the wheel” commented Andrew Howell.  The withdrawal will also see Andrew withdraw his ZR Judd, “I am not going all that way for one car and we want to be a force in the series not make up the numbers, the MG B has an issue from Round 2 so it was the Judd or nothing and we chose nothing…”.  Howell plans to have two cars at Winton Festival of Speed, “The plan is the SV-R will have its issues sorted and the B will be ready so we will have two cars in some way or another…”.

Joining the list also see’s David Mottram withdraw in his MG B, while Ben Muller while well under way in rebuilding his B GT V8 from Round has his sights firmly on Round 4, “I am committed to Round 4, I am working as hard as I can to be there and on the grid and improving further” commented Muller.

In a change of vehicle we see Glen Coutinho change to drive an MG F Trophy at Sydney instead of his Triumph TR6 due to some minor issues with the Triumph. Also changing is Alister Ondarchie who will also drive an MG F this weekend.

Practice gets underway on Friday ahead of Qualifying and 3x races, 2x 8 lap races and a 10 lap race 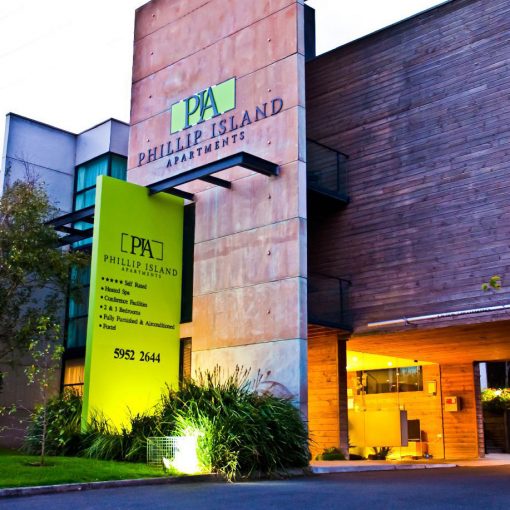 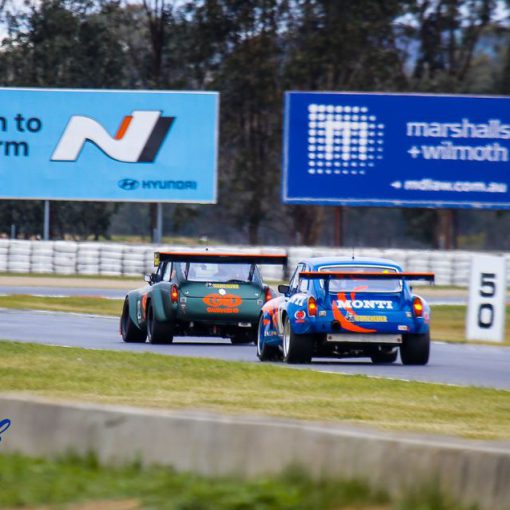 The final round of the 2019 season like many years culminates at Sandown Park, the suburban circuit in Melbourne. The championship is […]