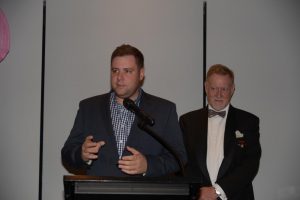 The 2019 outright top 3 were acknowledged by their MGCC peers at the Victorian MGCC Awards night.

Former President Michael Herlihy and current Alan Fabry acknowledged the deserving winners of Phil Chester, Chris Gidney and Richard Milligan while captain Paul Vernall acknowledged the hard work by all three as well as the achievements of 2018 and reflecting on Paul Trevethan’s contribution to 9 titles. 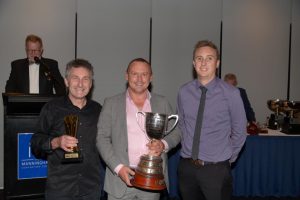 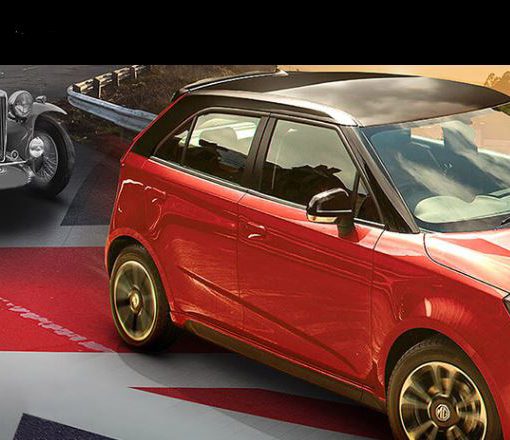