The Motorsport Australia Victorian State Championship is now 2 rounds down of the 3 that MG & Invited British Sportscars elected to compete at.  Predictably after a consistent run with 3x overall wins, and 3x second places from the 6x starts Philip Chester leads the way with 192 of a maximum 200 available points in his MG B GT V8.  Second with a 50 point deficit is Anthony Vollebregt in his ZR, having finished every race so far he has amassed 142 points while Keith Ondarchie runs 3rd overall with a 129 points, just a sole DNF has dropped him behind Vollebregt for 2nd.  Perhaps the biggest surprise is 4th in Alana Ondarchie who holds a 5 point lead to Vince Gucciardo in 5th.

The VSCRC will be decided at Phillip Island on October 23-25, Glen Wood has dominated the 2015 Vic State Race Series in […] 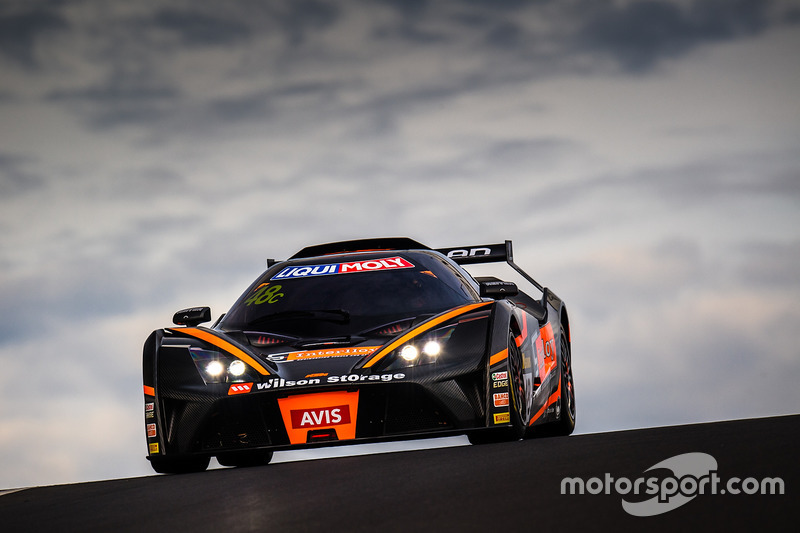 In some exciting news for MG Racing, two former champions will join forces for an assault on the 2018 Bathurst 12 hour […] 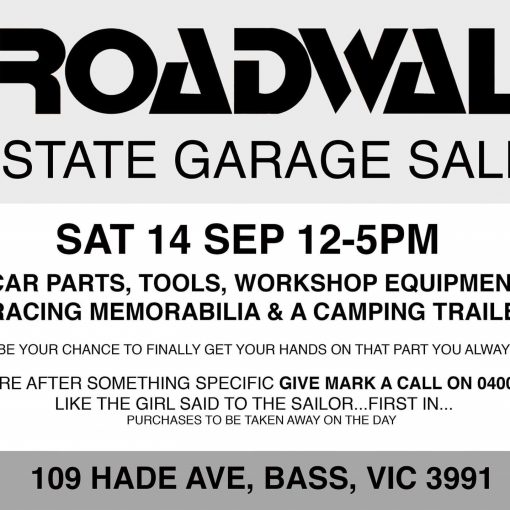 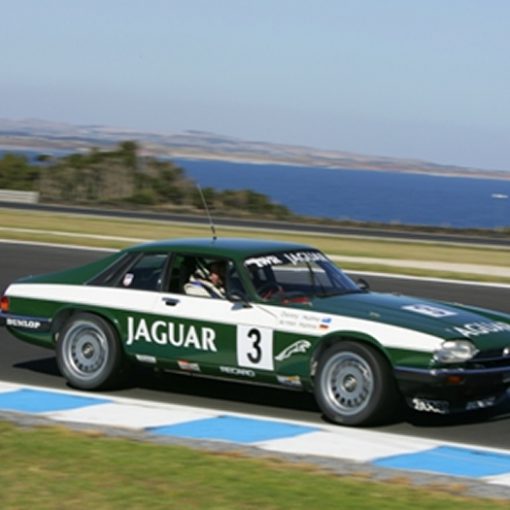