The Open field for Winton is full of quality, firstly the 4 cylinder naturally aspirated brigade… Super fast but stricken by bad luck Phil Chester is looking for a strong weekend at a track he loves in his MG TF Cup car, joining him in the Wolfchester team and making his debut with us is Ian Wood in his TF Cup car, the third Wolfchester team entry is Vince Gucciardo’s MG TF LE 500 in it’s second outing. Joining the three will be David Mottram in his MG Rover K powered MG B as well as a trio of Midgets with Nahum Aylifee in his A series powered Midget, while Rod Wells will make his debut in the MG Rover K powered Midget he has built, having undertaken a solid 6 months of developments he will make the cars long awaited debut. The final Midget is the Damien Meyer, long term campaigner his red rocket will sport a new wheel and tyre package and will be looking to impress at the tight twisty rural layout. The forced induction and V8 field is a little bleak, Championship leader Glen Wood leads the charge, off the back of a strong round at Sandown he will be looking to capitalise while Richard Milligan will be looking to bounce back and pick up some solid championship points. The final car is Jason Holmes who’s MG ZR Turbo had a reliable weekend at Sandown is looking for a good run again. 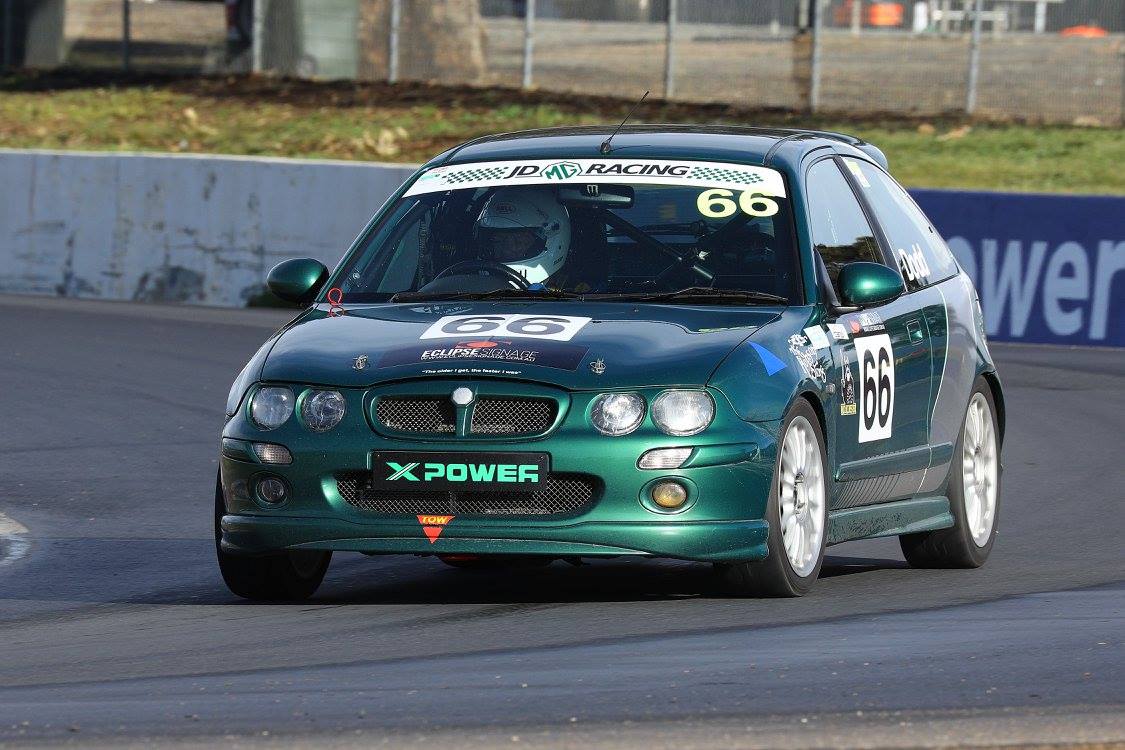 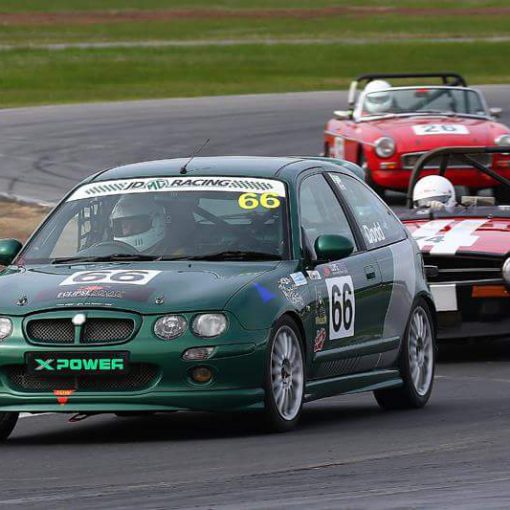 The 2019 MG Racing Australia calendar is nearly locked down with just one date to be confirmed for next season. Coming off […] 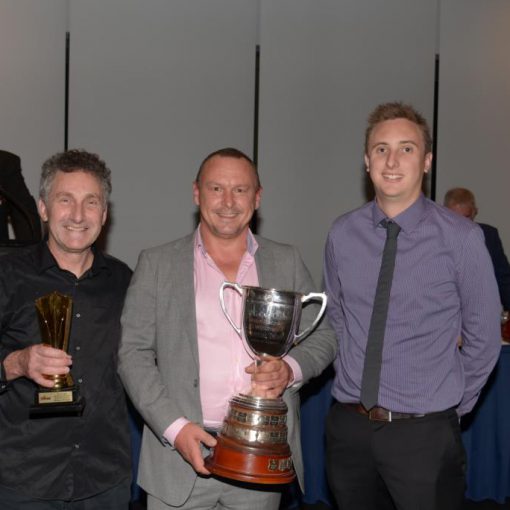