Glen Wood has been formally announced for the Bathurst 12 hour joining the M Motorsport run Interlloy Lamborghini Gallardo R-EX GT3, a new car for the M Motorsport team although an evolution on the Gallardo FL2 that Wood campaigned at two Australian GT rounds in 2015.

The team are scheduled to do a shakedown on the 20th January at Phillip Island with owner Justin McMillan and brother Dale Wood. 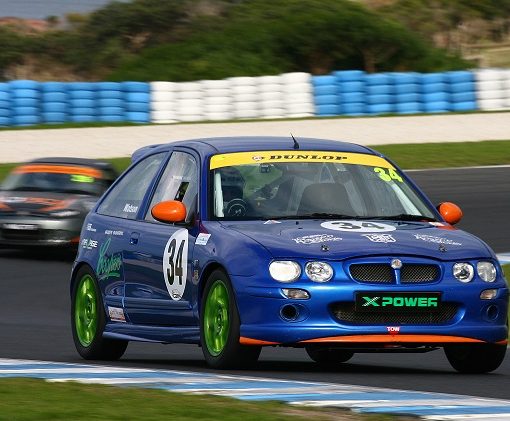 Head to the Round 1 information page under calendar for race times, entry list and more HERE

We would like to congratulate all the 2016 award winners. Outright 1st: Phil Chester 2nd: Jason Holmes 3rd: Vince Gucciardo Open 1: […] 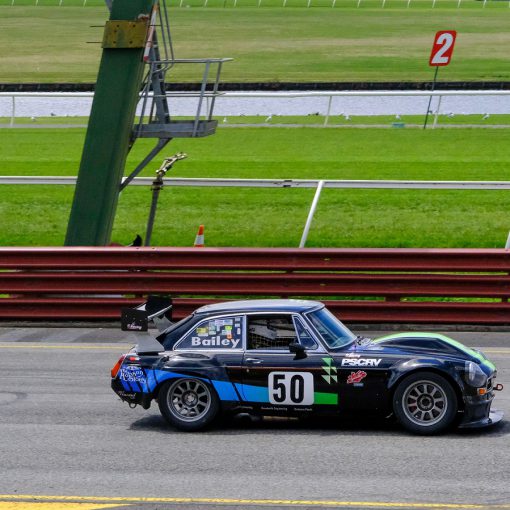